For Lygia Clark, a work of art was never a mere object but, rather, a “quasi-body”. In the 1950s, like much of the Brazilian avant-garde of the age, Clark was fascinated by European constructivism, particularly with regard to experimentation with spatial relations using the minimalist, rational and objective language of geometry. In that period, together with other artists from Rio de Janeiro (such as Hélio Oiticica), she co-founded the Grupo Frente. Many years later, she would reflect on that period of artistic evolution: “It’s true I began with geometry, but even then my goal was to find an organic space – places that open up to the viewer”. This interest in dynamics and kinetics was already evident in a series of gouaches titled Planes in Modulated Surface (1954-58). Each of these works depicts a composition of white, black and grey forms set together at various angles. The image conjures up the impression of observing a smaller fragment of a greater whole, which can only be fully configured in our minds. The viewer, equipped with a natural inclination to seek out regularity and repetition in order to construct a potential geometric continuity, perceives the vision as an anomaly. If two forms seem to come together to form one figure, the third comes along to render it improbable, opening up the possibility for a new sense of order. These works are characterised not only by the forms themselves, but the place at which they intersect – this is what makes the image dynamic and interesting for the perceptive eye of the viewer. Nonetheless, these early attempts to activate the audience were later brushed off by Clark as overly conservative. The Neo-Concrete movement, which Clark cofounded, posited that art that is subjugated to the interpretations of the artist him or herself should be replaced by works that spark a participatory dialogue among its audience. At the start of the 1960s, Clark abandoned the medium of painting for sculpture, installation and performance. In Bichos, one of her first sculpture series, the creative act is transferred from the artist to the audience. The viewer can manipulate the piece to change its shape by moving various elements along their hinges. To lay them flat or to arrange them in a range of spatial compositions. A key role is played by the flexible connections between various planes, as well as the space between them. Years later, Clark recalled her motivation in creating the piece, which was to bring life to an art object as if it were made of flesh, but also to open up the audience to the creative process, to welcome it into the experience of making art and engaging their ideas into the physical guise of the work.

Lygia Clark (1920 – 1988) was a visual artist, sculptor, performance artist and therapist, deemed by critics as a goddess of the Brazilian avant-garde. She began her career researching spatial relations on the level of the image, gradually drawing away from means of expression that focused on the division among artist, work and audience. Her works went on to become a training exercise of sorts for releasing the senses and creating new ways of experiencing other people and the reality they thrive in. She referred to the resulting process as “nostalgia for the body”. She gathered her materials from the everyday. In creating the Borrachas sculpture series, she made use of sliced strips of rubber used in tire manufacturing. For Clark, similarly to Hélio Oiticici, the turn towards the mundane had a political significance – it was meant to question the character of the museum as an elite institution. Later in her life, Clark put an even greater focus on experiments that undermined the visual element in the process of experiencing art. She created masks and costumes that she called “relational objects” (i.a. Sensorial Masks, The I and the You), which rendered the participant without sight for a time, pushing him or her to use the other senses. A key element of these pursuits was not only the widening of boundaries for individual experiences, but also the broadening of non-verbal communication. The increasingly oppressive regime of the military junta forced Clark out of the country for several years. She settled in Paris, where she began lecturing on art at the Sorbonne. Her seminars often took the form of controversial performances. In Baba Antropofágica, a group of people surrounds an individual laying on the ground and spit bits of yarn on that person, gradually covering the entire figure. The action was inspired by a dream of hers and was adopted to the artist as a symbol of the act of sharing a trauma. Once she was able to return to Brazil, Clark dedicated herself to art therapy, working with people affected by psychosis and depression. At the time, many critics assumed she’d abandoned art in favour of psychotherapy, but as Clark herself saw it, she was making use of the great therapeutic potential of art. 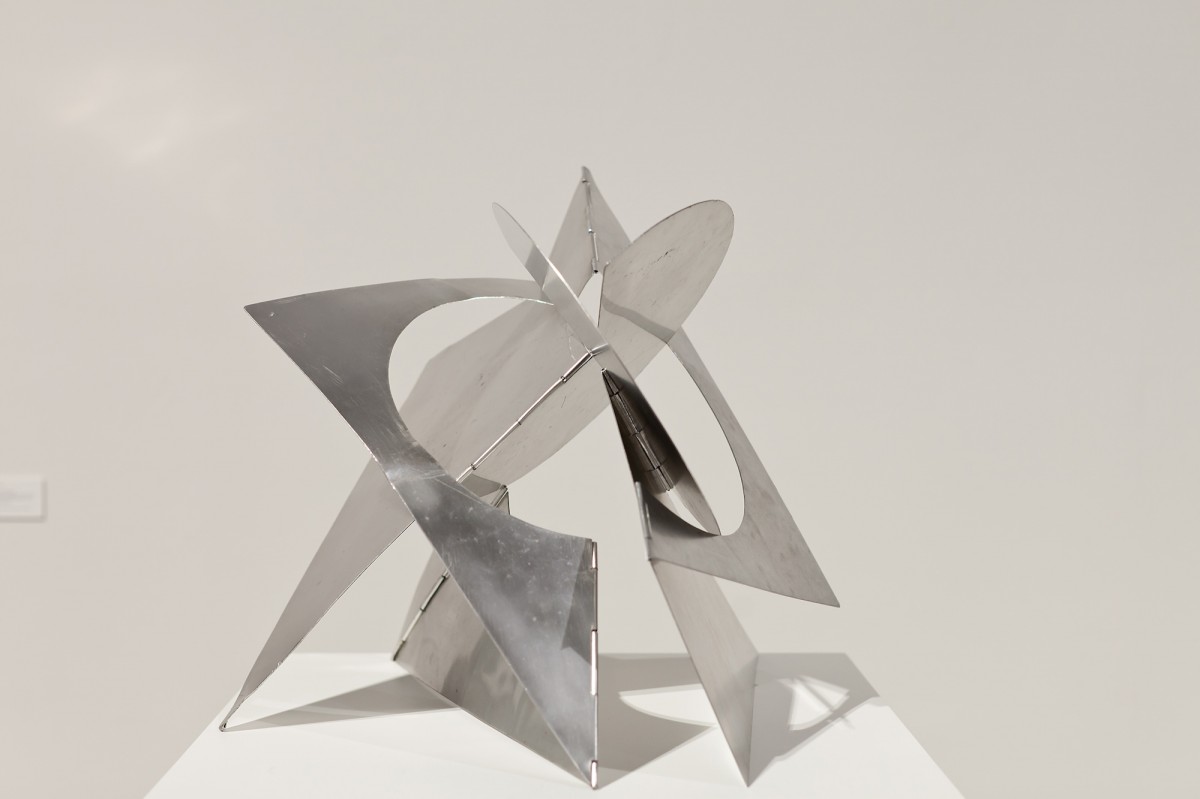