Before he began acting upon his passion for geometric forms, Czech painter Zdeněk Sýkora was known for his landscape paintings, which gradually became more and more abstract. In his paintings of the 1960s, he created subtle optical illusions in black-and-white, which were inscribed into the Op Art current. In that period, he was also interested in the possibilities that computer programs offered with regard to the process of image-making, exploring the area of “incidental geometry.” In his geometric forms, he reflected the data generated by machines, coding the final size, shape and composition of the image on the canvas. The visualization of relations between accident and mechanical necessity became an obsession. He believed that these relations don’t only characterize the space of his paintings, but they’re the very rules that govern human life within the Cosmos. This is why Sýkora’s paintings appear to be framed in an entirely arbitrary way, which gives the impression that they are escaping beyond the two-dimensional space provided to them. In his later period, geometric figures were replaced by an analysis of the relations between computer-generated lines. Catalogs and exhibitions presenting his works are often bereft of any words of explanation. Sýkora wanted his audience not to look for anything deeper in his works beyond the pure physical manifestation of the mathematical system. Nonetheless, he was known to admit, in a tongue-in-cheek manner, that in painting, he was telling the story of the universe. The completed his studies in Architecture at Charles University in Prague and later lectured there. In the 1960s, he was part of the Intersection group. In this period, he also produced his first architectural projects, such as the Letná residential complexes in Prague. From 1989 onwards, he collaborated on paintings with his wife Lenka Sýkora. He died in 2011. 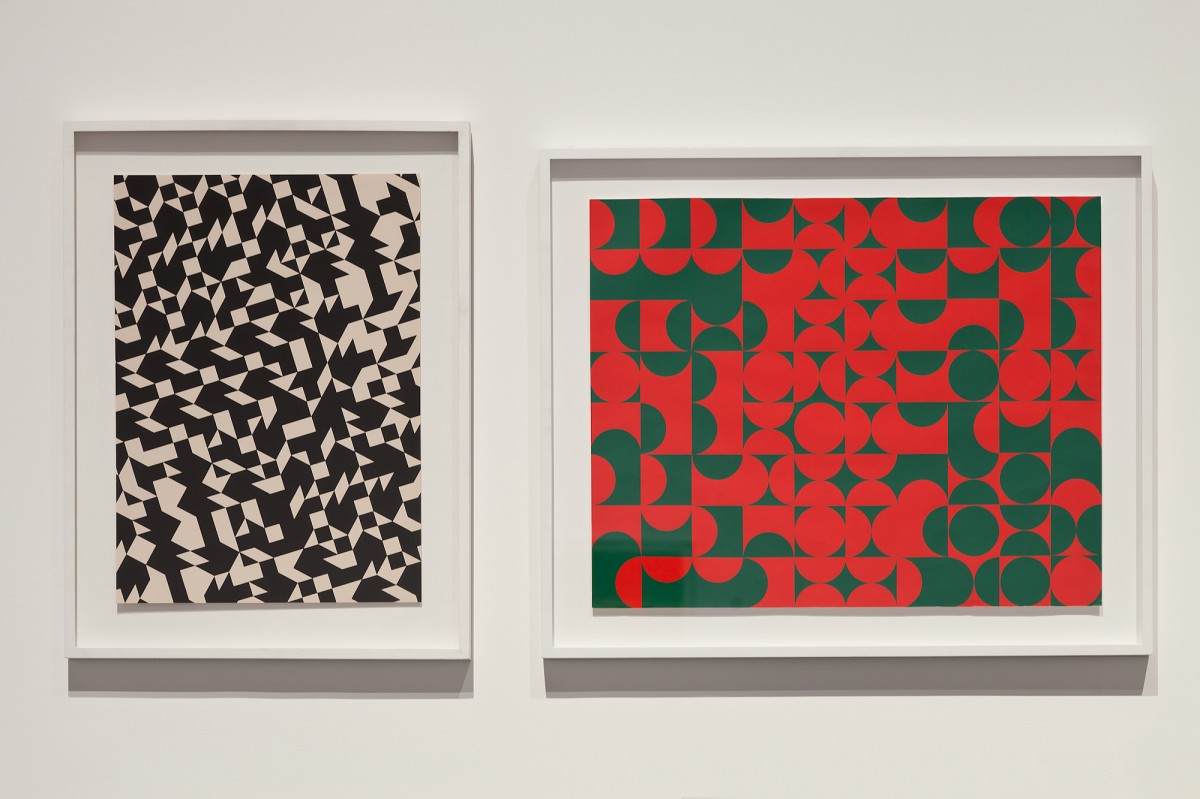