In the mid-1950s, Wojciech Fangor redefined the foundations of his artistic practice. He abandoned a socio-realist aesthetic in favor of figurative painting, dedicating himself to the exploration of how various planes functions within space. This revolution was, to a great extent, the result of a collaboration between the artist and Poland’s most renowned architects, such as Jerzy Sołtan and Stanisław Zamecznik. The former headed up a team that was charged with designing the underground spaces of the central station of Warsaw’s suburban railway. They wanted to get as far away from the claustrophobic character of typical underground spaces, coming up with a series of solutions that were not only aimed at “humanizing” the architectural arrangement, but also at making it a tool for effecting a visual impact. Fangor filled the gaps between the stone walls with abstract works in mosaic. White stripes of tile  gradually morphed into another hue, taking on the greatest intensity at the eye-level of travelers coming into the station, then fading back to white towards the ceiling. The goal was to make use of the traveler’s state of motion and apply it to the immobile planes of the architecture in order to endow them with a dynamism and movement, which was further intensified through subsequent layers of images, like a snippet of film stills.

His collaboration with Sołtan allowed Fangor to think about the space of his works in the context of the space around them. His mosaics are an example of how kinetic art could be integrated with the everyday. It’s a new approach to the state of the image, which was developed more fully in 1958, in the course of a collaboration with Stanisław Zamecznik on the exhibition Spatial Study, presented in the “Nowa Kultura” Salon in Warsaw. The show figured as the first spatial installation in the history of Polish art. Fangor exhibited 20 optic paintings of various formats, only four of which were hung up on the walls. The rest were hung up on easels that were set up in a particular arrangement. It wasn’t focused on the experience of one particular work or another, but the building of associations between them. The viewer, in choosing a particular path for “visiting” the show, became a co-creator of sorts. Several years later, Fangor would recall that he discovered optic painting by accident. At first, his canvases included geometric figures of irregular contours, together with figurative elements. However, when he began to paint an abstract background, he realized the obscure figures had an effect on the space in front of the painting. Unlike the phenomenon of perspective, which gives the impression of depth, Fangor’s technique gave the viewer the impression that space itself was emanating from the painting directly towards them. This revelation was the start of an extensive run of painterly research that lasted from 1958 up to the 1970s, when he created his iconic paintings of diffused orbs and waves. This is the style that drew Fangor into the fold of Minimalism and Op Art, as he experimented with afterimages, contrasting hues, graduating intensities and varying sizes and arrangements, which he called the inception of a positive space for illusion. In 1970, he summed up his pursuits with a solo show at New York’s Guggenheim museum, exhibiting 37 canvases painted over this period.

Wojciech Fangor (1922 – 2015) a visual artist, sculptor, co-founder of the Polish Poster School. An artist who explored the problematic aspects of spatial painting. He often shifted between styles, starting from socio-realist painting, best represented by the painting Korean Mother, which depicts a deceased woman and her son bowing over her, which is one of the most recognizable icons of anti-war manifestos in Poland. In the 1950s, he supported himself designing posters for cultural events and drawings for the Życie Warszawy newspaper. He dropped figurative art in favor of collaborations with some of Poland’s most accomplished architects and an exploration of the role of space in the realm of painting, along with ways of adding novel spatial aspects into a composition. His experiments with optical illusions were based on creating the impression that the image was coming out of itself, a technique related to the so-called sfumato technique, which is essentially based on smudging the contours of a figure. In the 1970s, Fangor returned to figurative painting, adapting it to create a critique of consumerist culture in the United States, where he’d spent over 30 years. It was the U.S. that he created the series Television Paintings, in which he put the geometric pattern of the television screen with the particular images that are broadcast upon it. He returned to Poland in 1999. Between 2007-2015 he was dedicated to creating an interior design for new stations of Warsaw’s second metro line. 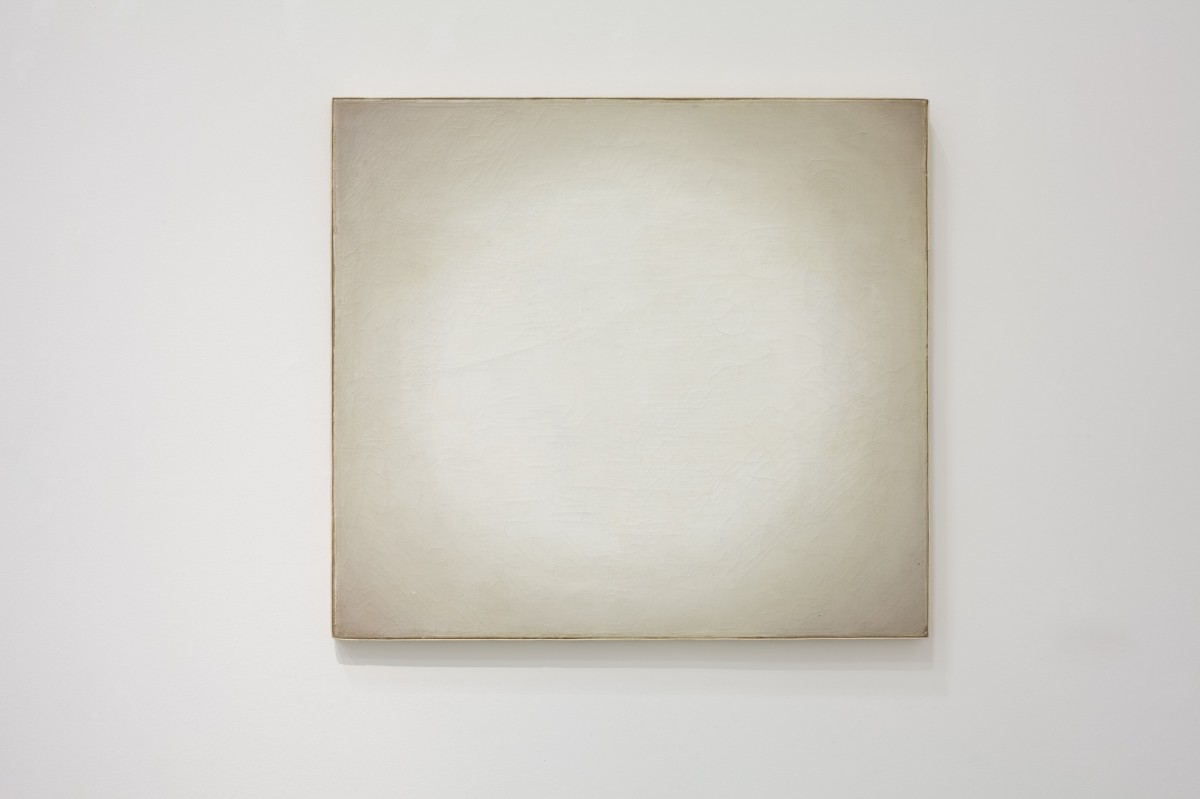