Hélio Oiticica was a leading member of Brazilian Avant-garde in the 1960s. His belief that the world was, above all, a color led him to employ colors as his main tool for creating new ways of experiencing reality. In his early works, Oticica attempted to utilize painterly methods to challenge the stability of a painting’s surface. His Metaesquema series (1957-58) of 350 gouache paintings features solid backgrounds that were covered with various patterns of monochromatic figures. The effect is that of a certain rhythm appearing on the paintings’ surface, giving a sense that the work is in motion. During the 1960s, Oiticica’s formal experiments gained an added dimension: the audience’s experience became one of the constitutive elements of his art. Works of art were no longer mere objects that were meant to be perceived, but rather active elements in the creation of participatory spaces. This phenomenological shift was an expression of the spirit of the times: young artists were starting to challenge movements which unquestioningly transferred European avant-garde practices into Brazilian realities. The new Neo-Concrete Movement sought to replace the universalism, objectivism and rationality of European Constructivism with practices that invoked living organisms. Oiticica integrated this new conception of art with his earlier experiments, which aimed to break down the cohesiveness of a painting’s composition. He decided to shift paintings into a three-dimensional reality, which shifted the way they were perceived by making the “painting” depend on the viewer’s movements. In his Spatial Reliefs (1960) Oiticica seemed to remove certain color motifs (usually red or yellow) from his paintings and transformed them into three-dimensional spatial structures. Eventually, he began his work on the Nuclei series (1960-66) which was made up of color-gradient panels suspended from the ceiling which, together with the open spaces between them, created a labyrinth-like structure in which concepts such as representation, form and color were replaced with a multitude of possible perspectives. The viewer’s perception of the work changes as he or she moves around the space, breaking down any semblance of continuity within the piece, while calling into question the viewer’s unequivocal integrity as an observer and nothing else. Rather than passively witnessing a work of art, the viewer is drawn into the space of its creation.

Hélio Oiticica (1937-1980) - was a Brazilian visual artist and art theoretician interested in the spatial quality of paintings. Early in his career, as a member of Grupo Frente, he exhibited a deep fascination with European Modernism. Later, as a co-founder of the Neo-Concrete Movement, he distanced himself from European traditions and embraced the poet Oswald de Andrade’s conception of cultural cannibalism. It called for the new Brazilian culture transform, not absorb, the influences of the European avant-garde and thus break the cultural hegemony of the nation’s former colonizers. During this period, Oiticica was captivated by the vernacular architecture of Rio de Janeiro’s favelas, the everyday lives of their residents and the political and social dimensions of Samba. Utilizing makeshift building materials sourced from the favelas, Oiticica began creating colorful architectural micro-installations. These Penetrables (spaces to penetrate) allowed viewers to not only walk into and through the paintings, but also to affect their forms by moving the installations’ mobile walls – this represented the next stage of his exploration of the spatial potential of painting. However, the most radical manifestation of Oiticica’s thoughts was the Parangolés series of brightly-colored cloaks meant to be worn by Samba dancers. Within the context of Brazil’s highly segregated society and the repressive rule of the military junta, these works of art took on a deeply political meaning. In the 1970s Oiticica moved to New York City, where his investigations into the spatial qualities of paintings reached their culmination. The artist transformed his apartment into the paragon of a communal living space by creating a series of colorful structures which divided it into small “nests” which he made available to strangers. He died at the age of 42 after suffering a stroke. 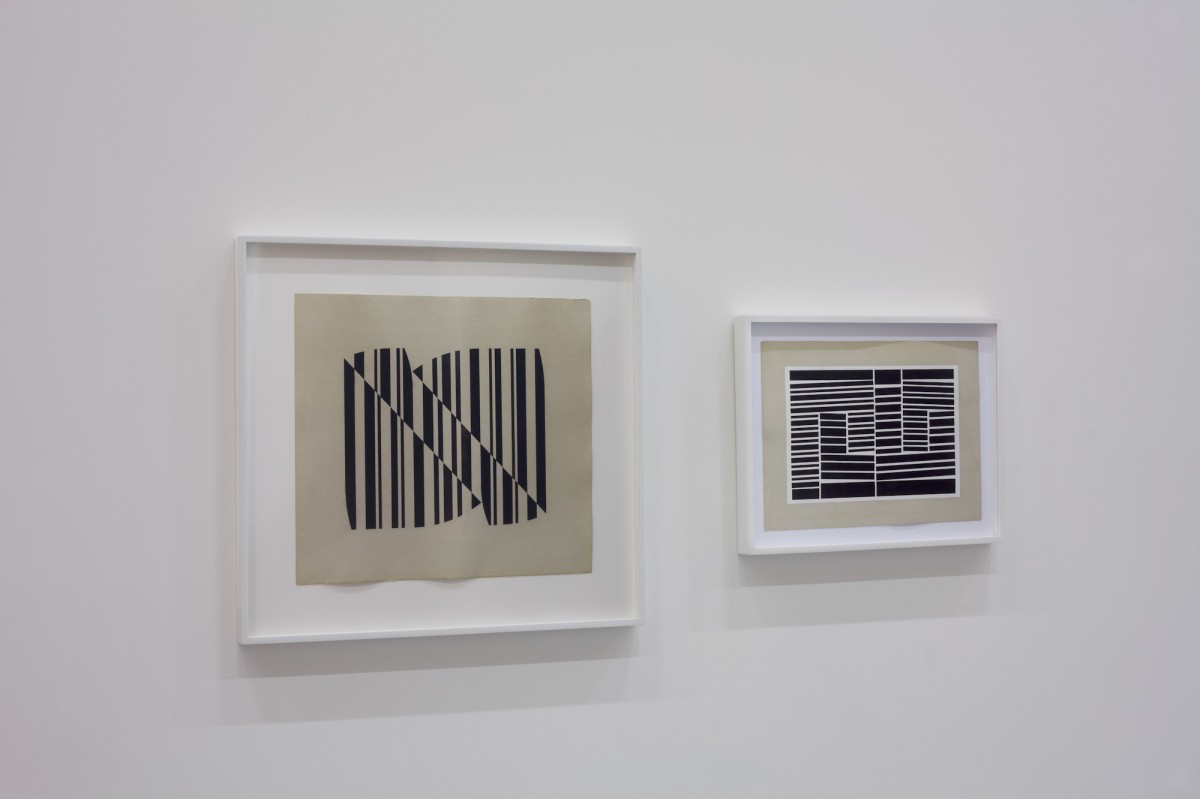