In 1966, the first Symposium of Artists and Scientists was held at the Nitrogen Plant in Puławy, at the initiative of Jerzy Ludwiński. Its aim was similar to that of the Biennial of Spatial Forms in Elbląg or Plenery in Osieki, which was to open audiences up to knowledge and new developments in the areas of science, technology and industry. The first edition was launched under the banner of Art in a Changing World. The allied interdisciplinary forces organizing the event hoped to provide artists with new tools for documenting new phenomena in the contemporary world, which they could later transfer into the visual language of the arts.

Grzegorz Kowalski was among the artists taking part in the event, although he’d only received his diploma the year before. Granted, he’d prepared his thesis under the masterful eye of Oskar Hansen and Jerzy Jarnuszkiewicz in the Sculpture Department of Warsaw’s Academy of Fine Arts. In Puławy, Kowalski presented his Manipulative Composition – a sculptural installation that engaged the viewer into a creative interplay, which moved the piece past the observation of its six black-and-white components and into an adjustment of the initial arrangement. The piece initially shaped by the artist could take on a new guise with every new manipulation introduced by each new participant. In this work, and others he created during this period, Kowalski clearly demonstrated what he’d drawn from his observations and experiences in Hansen’s Design Studio for Objects and Planes. The architect taught young sculptors how to understand spatial relations on the basis of his own independent didactic tools. These tools were specially formulated in line with the standards of the Open Form established by Hansen in 1959, which considered to what extent spatial forms that composed a particular setting were meant to act out the role of background for actions that were initiated within them. Students were taught to actively shape their own artistic lexicon, rather than passively absorb rules for composing figures in space.

The sculptures and installations created by Kowalski between 1965-1970 engaged the viewer in specific situations set up by the artists, conjuring up these concepts of the Open Form through works that were open to alterations. His Actual Composition, presented at the Biennial in São Paulo in 1969, functioned on a similar premise. In the meantime, Kowalski received an invitation for the International Meeting of Sculptors, which accompanied the Olympic Games in Mexico City. He prepared 22 sculptures for the event, which were arranged along the road that joined the city with the Olympic village. Kowalski designed a monumental Solar Clock, made of multi-colored concrete cones.

In 1968, Kowalski accepted the position of assistant in the sculpture studio of Jerzy Jarnuszkiewicz, taking the place of Henryk Morel. In 1972, he began working with the legendary Repassage Gallery on the grounds of the Warsaw Academy of Fine Arts. It was at this point that the artist’s work began shifting in character. Most evident was an evolving sense of doubt regarding Hansen’s belief in the power of art to shape and influence social relations. The “effect” of artistic actions was no longer as important as the process itself. Emotions took a greater role, along with other aspects of the mental sphere and the baggage of experience that participants in Kowalski’s actions brought to the fore. He was most interested in creating partner situations—the sort in which each individual maintains his or her own freedom to react to the process initiated by the artist, or other player, in whatever way they’re inclined. This concept was drawn from the artistic practice of Jerzy Jarnuszkiewicz. It was also applied to the pedagogical program set up by Kowalski in his “Kowal” studio, which he ran independently from 1985. It expanded its reach to become a veritable “forge” (drawing on the meaning of the name Kowal, meaning smithy, or forge) for the Critical Art movement in Poland. His studio helped bring such artists as Katarzyna Kozyra, Katarzyna Górna, Paweł Althamer and Artur Żmijewski to the attention of the art world, locally and internationally.

Grzegorz Kowalski (born 1942) is a sculptor, performer, installation artist, art critic and pedagogue. He received his art education in the studios of Oskar Hansen and Jerzy Jarnuszkiewicz, which were part of the Sculpture Department of the Warsaw Academy of Fine Arts. These experiences had a longstanding effect on how his artistic practice developed and his later approach to pedagogical methods. He integrated the visual alphabet of Hansen with a practice rooted in Jarnuszkiewicz’s focus on process and individual experience. From the moment he joined the Repassage Gallery, he began to focus on participatory actions, which he documented in photographs. He created his own didactic program for his students, which was known as Common Space. Personal Space. 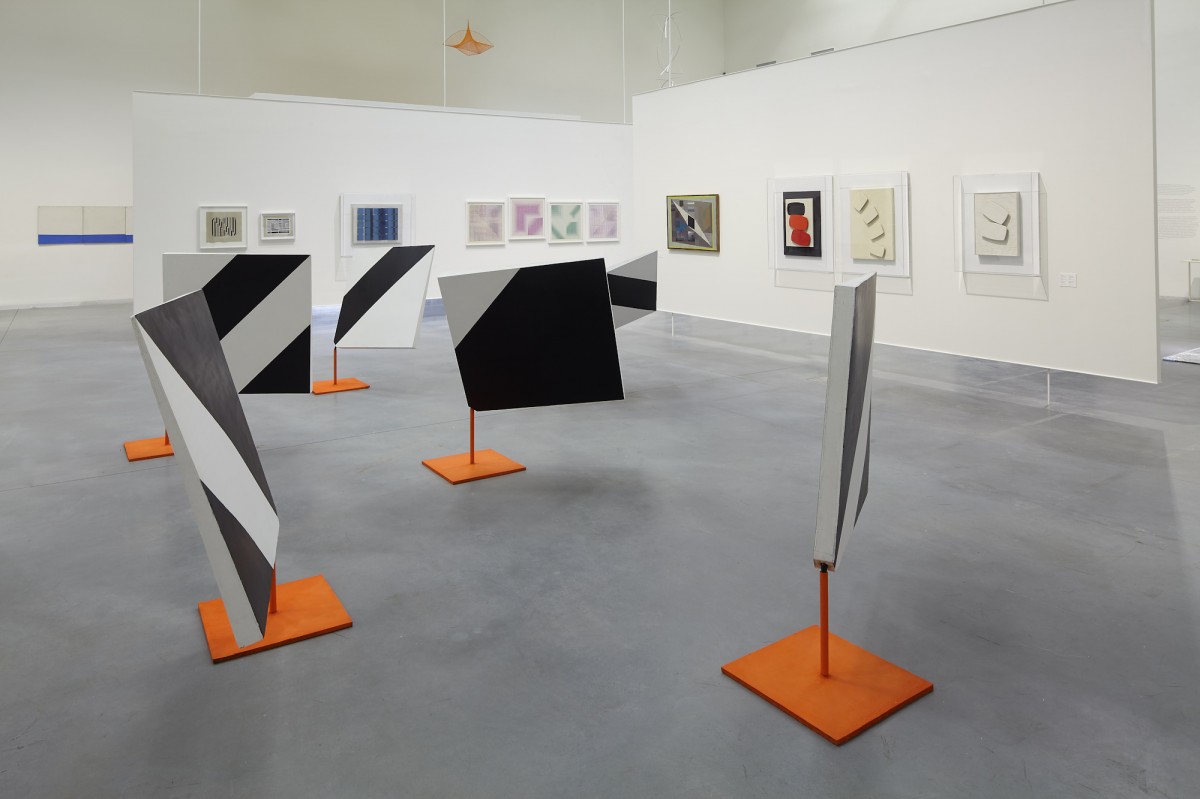