Is it possible to create a theater that would fit into a small suitcase? Andrzej Pawłowski formulated such challenges not simply to train his imagination, but to indicate a practical goal for a real problem. The solutions that Pawłowski, a visual artist and designer of industrial forms, came up with revealed a genius simplicity. In traditional puppet theater, marionettes act out a performance within a specially-designed set. In Pawłowski’s performances, the marionettes were placed horizontally inside of a suitcase. A mirror was placed in such a way that the audience could see the action taking place, setting up the illusion that it was happening right in front of them. While this original idea did receive a patent, it wasn’t well-received by audiences. At the same time, Pawłowski was exploring new methods of creating images, experimenting with various photography techniques. The first effects of such experiments could be seen in his Luxograms – a series of abstract forms that meshed into one another, recorded onto light-sensitive material. His Kineforms came of his early interest in movement and theatre, coupled with a fascination with abstract geometry. These were performances of kinetic paintings that played out on a screen using a projector specially designed for this purpose. These works were made up of abstract models made out of crushed cellophane and paper, a system that would deform them, which was made of lenses, reflectors and a plywood box. Pawłowski would turn on a tape player and when the first sounds of a compilation of melodies by Jan Sebastian Bach, Arthur Honnerger and Yma Súmac filled the room, the piece was set into motion, creating an improvised performance of abstract forms that appeared to move to the music. At first, the Kineform performances were held in Pawłowski’s private apartment, where they were attended by Tadeusz Kantor, who invited the artist to join the Cricot 2 theater. In 1957, the Kineforms were transferred to film tape, creating an experimental film of sorts that resembled abstract painting set into motion. Nonetheless, the recording took away their ephemeral and unpredictable character. A year later, Pawłowski received an award honoring his invention at the Expo ’58 in Brussels. His Kineforms, particularly when considered as improvisational performances, inscribe themselves into the current of Kinetic Art in an interesting way, as the mechanism that sets the forms into motion isn’t automated, but it’s dependent, rather, on human intervention. At the same time, the person who controls the machine isn’t in full control of the image that appears on the screen. His experiences with Kineforms led Pawłowski to formulate the concept of “forms shaped naturally,” a process that achieves its goal though the most simple, effective and economic means, and is only partially dependent upon the actions of the artist or designer. Creatives ought to follow a natural course in their practice – with nature figuring as a reservoir of ideal forms.

Andrzej Pawłowski (1925–1986) was a sculptor, photographer, experimental filmmaker and designer. He graduated from the Department of Interior Design at the Academy of Fine Arts in Krakow. Later he lectured at the academy, and co-founded the Department of Industrial Forms, then serving as its dean. His experimental activities in the field of art (particularly involving techniques of depicting images) were joined together with functional design. From the 1960s onward, he worked as a constructor for Prozamet, a company that designed and built production facilities for the metal and electrotechnical industries. He went on to supervise the work of the research team in charge of analyzing the ergonomics of car seating. He designed a variety of products and concepts, including exhibition spaces, furnishings, telephones, industrial machines for the metal industry and agricultural hand tools. Both branches of Pawłowski’s practice, the artistic and the utilitarian, were based on a common theoretical foundation, the essence of which was the idea of “forms shaped naturally.” 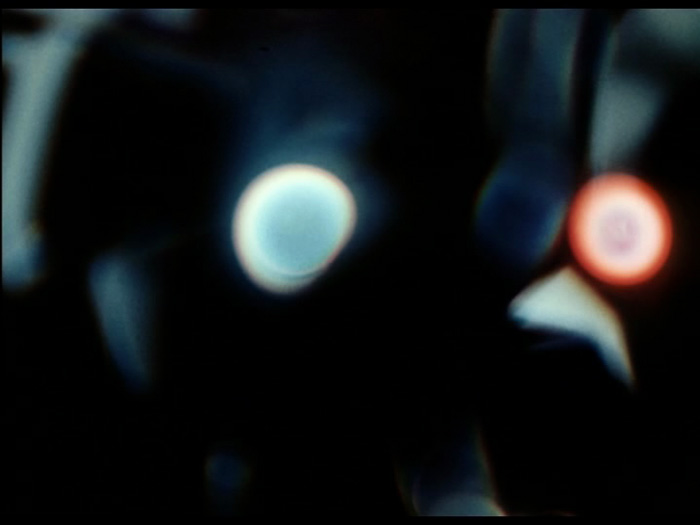